Here are a few places where Love For Lacquer has been mentioned! I will try to update this as much as I can! 🙂 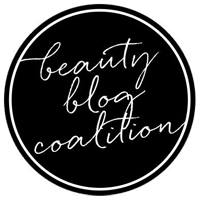 Love For Lacquer currently has 2 spreads in the Walgreens exclusive magazine – Discover Beauty Within. The Fall & Winter edition can be found in stores now!

October 2014 – Became a member of The Lipstick League

January 2014 – Curated & worked with Wantable to put out an amazing beauty box plus give away a Louis Vuitton Neverfull (And broke sales records!)

August 2013 – IT Cosmetics Blogger Of The Month – August BOTM Article

Color Crush Of The Week

Gracing the top of the Mint Polish Press Page

eos – Having Trouble Choosing A Favorite?

Also a member of… 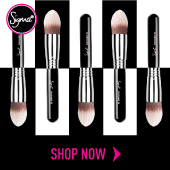